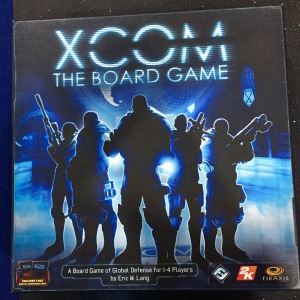 We have so many excellent game options to play that some games get brought along week after week, without making it to the table.

X-Com has been one of these, until last night.

5 of us (it’s 4 players max so two of us shared the Scientist role) played the tutorial (which we failed) and then an easy Infiltration mission and pulled off a win. 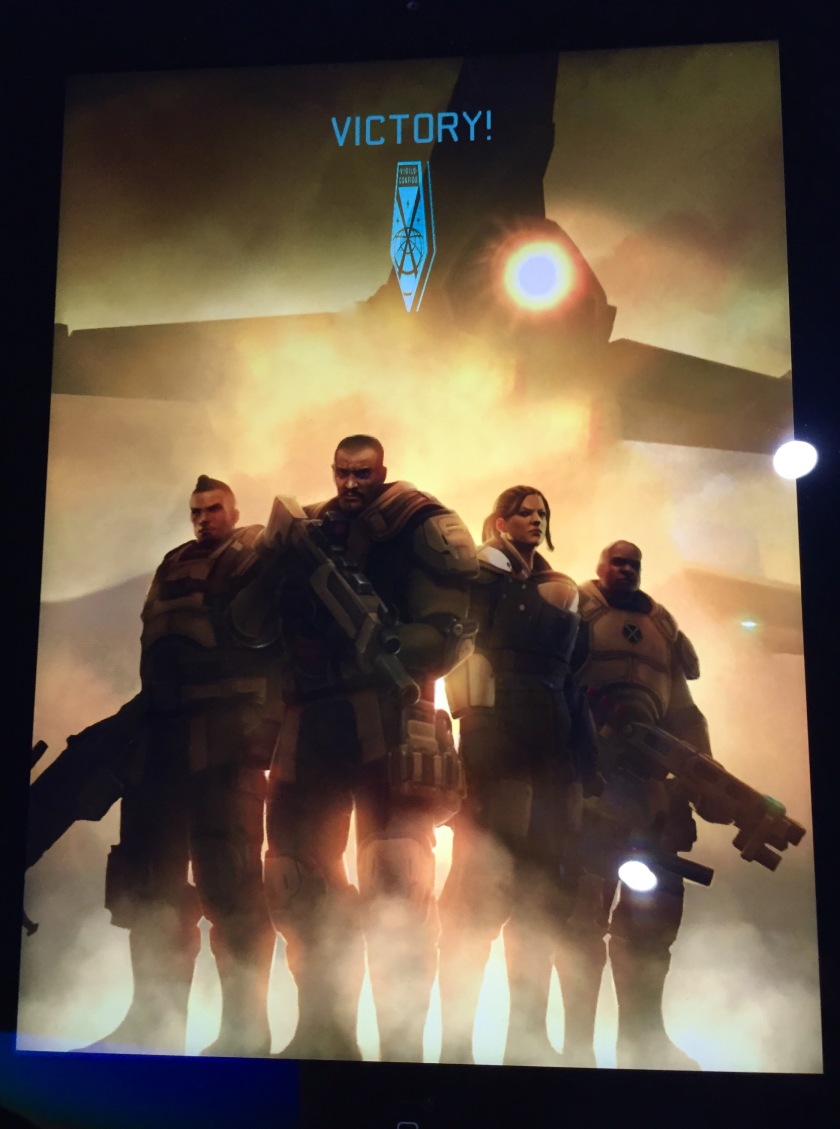 The whole game is timed and every player has a very specific role.

The board has specific areas for each player role with the middle showing the status of continents and aliens etc.

Best thing about this game

There is quite a bit of tension through the game, and since it is a co-op and we had a good team of experienced board gamers, it went fairly well.  When we were able to get some synergies going between roles, that was great.

Worst thing about this game

I really had little idea what the other players were doing, since each role is quite different

Definitely worth another play, but I don’t know if I’ll ever love it.